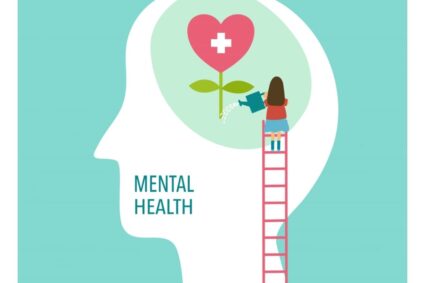 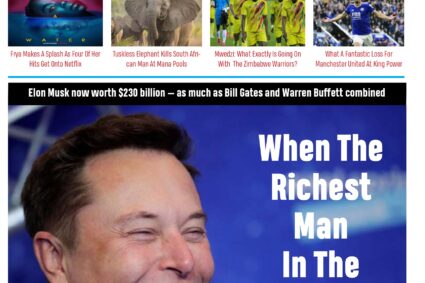 The Sunday Express Rolls Out Subscriber Service To Unlock Value for Writers, Strategists, Readers And Stakeholders 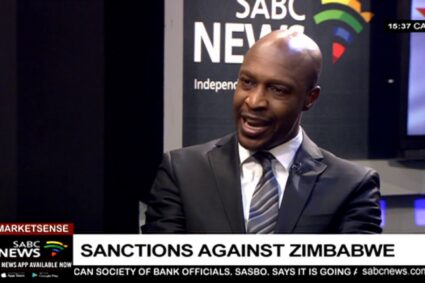 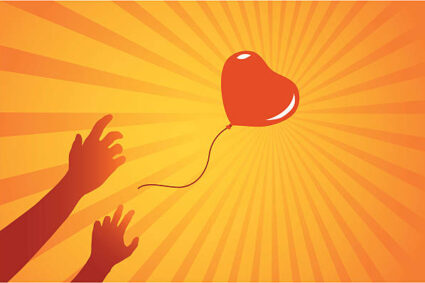 Fiction Writing With Nhamo Muchagumisa: A Walk Across The Bridge

Earlier in 2020, I laid a bold claim that one had better chances of shoving an elephant up a staircase than stabilising the Zim dollar

For those of us plying these streets of Zimbabwe, the month of October has already proven to be nothing short of eventful. This past week, social media has been awash with so much citizen discussion and debate.

The spiralling parallel market rates are the current talk of the town. A circulating sales receipt from Bakers Inn, a part of the Innscor Group of Companies triggered a lot of this frenzy.

The FMCG conglomerate is a  towering behemoth in the Zimbabwe economy, controlling c.80% of the fast-food market share. The executive, the judiciary, the legislators, the monetary authorities, captains of industry, the civil service, the street vendors, all the way down to all corners of the informal economy, are all questioning the ultimate fate of this ongoing turbulence.

This particular receipt indicated that the company was pricing locally at an implied market exchange rate of 1 USD : 200 Zim Dollars (ZWL), while on the government-controlled FX Auction, businesses are forced to adopt a rate of 1 USD: 88 ZWL, indicating an over 55% discount

As expected, true to their MO, the natural reaction of the monetary authorities has always been to come down heavily with the sledgehammer and blame anyone and everyone else but themselves.

However, the smokescreen is fast fading out and it is increasingly becoming glaringly clear to most as to the elephant in the room with regards to the current currency market mayhem.

Zimbabweans from all walks of life have chipped in with their suggestions for a way forward.

Some have recommended totally disbanding the clearly failing, RBZ-managed weekly FX auction and allowing the markets to freely do what they do best.

The General has promised a Christmas behind bars to the mischievous ‘mysterious’ saboteurs causing the nation untold suffering through their setting up of the unjustified arbitrary exchange rates.

Some economists have rather chosen to blame the business sector and big corporations for driving up the market rates. While some of these propositions might sound reasonable to many, in my opinion they are tantamount to addressing the symptoms rather than the root cause of 95% of Zimbabwe’s current problems.

To me, I believe, the Zimbabwe dollar itself is the main problem.

In an article I wrote back earlier in 2020, I laid a bold claim that one had better chances of shoving an elephant up a staircase than stabilising the doomed Zim Dollar.

While the Harare regime might have used available legal frameworks to bulldoze a premature reintroduction of the Zimbabwe Dollar back in 2019, it is not the sledgehammer that confers monetary status.

While money has taken many different forms through the ages, it has constantly managed to maintain 3 functions; i) unit of account, ii) medium of exchange, and iii) store of value.

It is important that we assess the Zim Dollar against these functions to assess if we actually have any ‘money’ to talk of in the first place before we even move to the conversation currency stabilisation.

Left to their own accord, businesses have shown that they would rather price their goods in a more stable USD currency.

Had it not been for SI 127 of 2021, which makes it mandatory for businesses to display a ZWL sticker while explicitly forbidding USD price indexing, we all know the position most businesses had taken prior to this failed attempt by the authorities to apply makeup on an attractive unit of account.

The volatility of the currency makes it a bad unit of account that requires regular adjustments.

The RBZ created artificial shortage of physical currency as a way to force the economy to use the electronic ZimDollars which are subject to the 2% IMTT tax. This government-orchestrated extortion makes the currency an unattractive medium of exchange.

Just this year alone, in January, the ZWL was trading at 1:100 against the greenback on the unofficial markets. The headlines-stirring receipt indicates a decline to 1:200, 10 months down the line. My $100 monopoly bill still fetches me the same amount of property.

Upon its forced reintroduction 2 years ago, the ZWL was trading at par with the USD on the official government-controlled markets where it has tumbled to 88.55 units against the greenback.

The RBZ Governor was claiming recently that Zimbabweans were keeping USD 2 billion in their households outside the banking system. Oh well John, there is a reason why 2 billion is stashed under mattresses!

There you have it folks! Again, I leave you to put 2 and 2 together.

Dissecting the FX Auction Market Series: Inside the nuts and bolts of RBZ’s thinking

Who Is Causing The Parallel Rate Markets To Spike? Well We Don’t Need Too Look Very Far – Do We? The Sunday Express Rolls Out Subscriber Service To Unlock Value for Writers, Strategists, Readers And Stakeholders

Nobel Prize Winner Abdulrazak Gurnah: An Introduction To The Man And His Writing 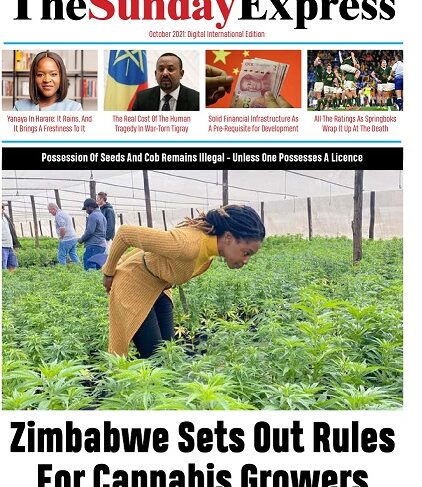 Yanaya In Zimbabwe: It Has Rained, And The Freshness Has Come 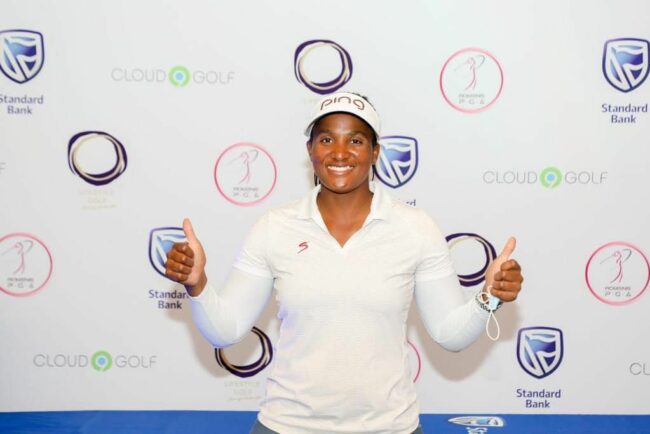 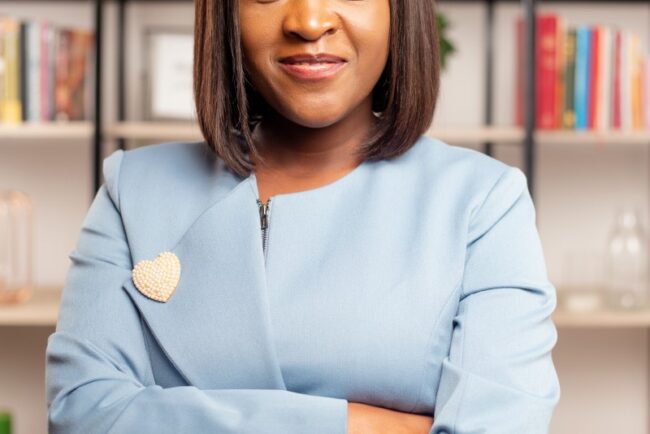