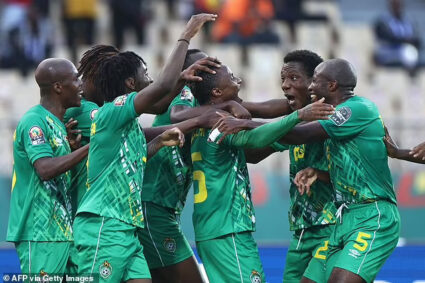 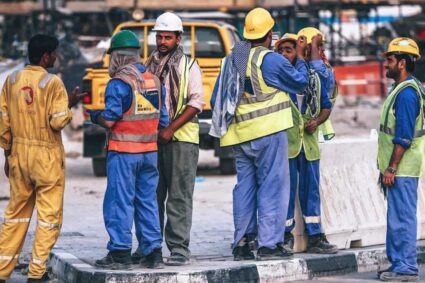 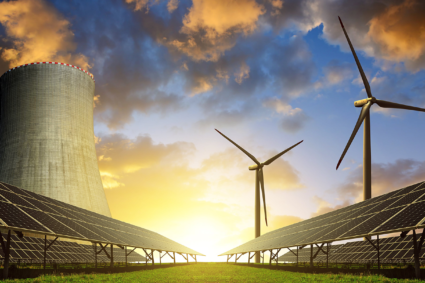 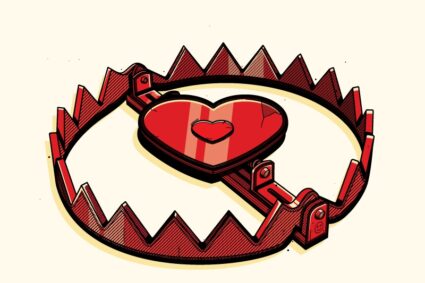 After the Tigray People’s Liberation Front (TPLF) reported significant territorial gains as part of a march towards Addis Ababa, amid a conflict that has been raging since November 2020, Abiy announced last month that he would head to the battlefront handing over his regular duties to his deputy.

Ethiopian government says it retook string of towns from Tigray forces. Since then, state media has broadcast images of a uniformed Abiy, a former lieutenant colonel in the military, as fighting reportedly raged on at least three fronts.

“PM Abiy Ahmed Ali is momentarily back to the office following successful completion of the first phase of ‘Operation for National Unity in Diversity’,” Abiy’s office wrote, along with the statement, on Twitter.

In the statement, the 2019 Nobel Peace Prize winner said he was returning to the office as he had “completed the first phase [of the conflict]”.

“The struggle isn’t yet finished. We have areas that haven’t been freed,”he added.“We should offer a long-lasting solution to make sure the enemy that has tested us doesn’t become a danger to Ethiopia again.”

In recent days, the government has announced the recapture of several towns, including the UNESCO World Heritage site of Lalibela which is famed for its 12th-century rock-hewn churches.

This week the government announced its forces had recaptured the strategic towns of Dessie and Kombolcha. The TPLF has dismissed the government’s claims, saying the rebels were making strategic withdrawals and remained undefeated.

The possibility of Addis Abba falling to rebel forces prompted countries such as the United States, France and the United Kingdom to urge their citizens to leave Ethiopia as soon as possible.

However, Abiy’s government has said their rivals’ gains are overstated and the city is secure.

Meanwhile, Olusegun Obasanjo, the African Union’s special envoy for the Horn of Africa, is leading a push to broker a ceasefire, but little progress has been reported so far.

The surging conflict has fuelled fears of a potential spillover into the fragile East African region, with Kenyan President Uhuru Kenyatta last month urging both parties to lay down their arms.

Obasanjo visited Kenya on Wednesday, Kenyatta’s office announced, saying the two men “discussed several subjects of importance to Kenya the region and the African continent”, without offering further details. The war broke out in November 2020 when Abiy sent troops into the northernmost Tigray region to remove the TPLF government – a move he said came in response to attacks on federal army camps.

But the Tigrayan forces staged a comeback, recapturing most of Tigray by June, including the regional capital Mekelle, before expanding into the neighbouring regions of Amhara and Afar. The fighting has killed thousands of people, displaced more than two million and driven hundreds of thousands into famine-like conditions, according to United Nations estimates. 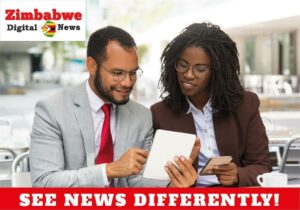 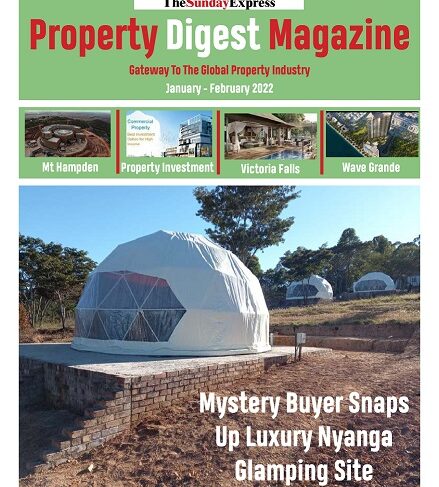 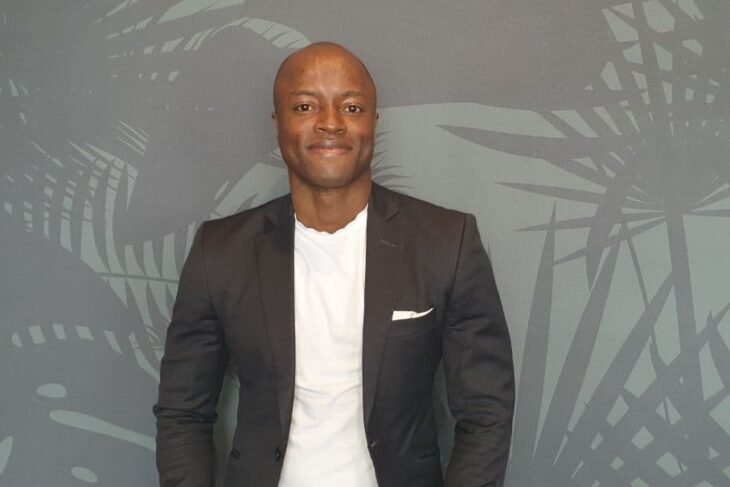 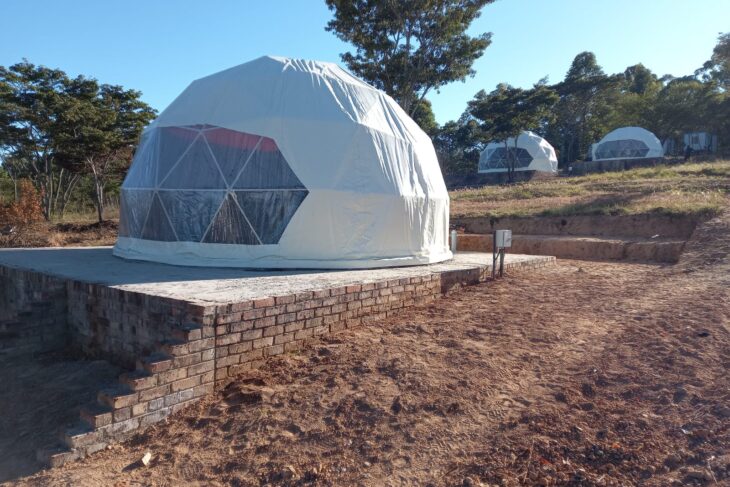 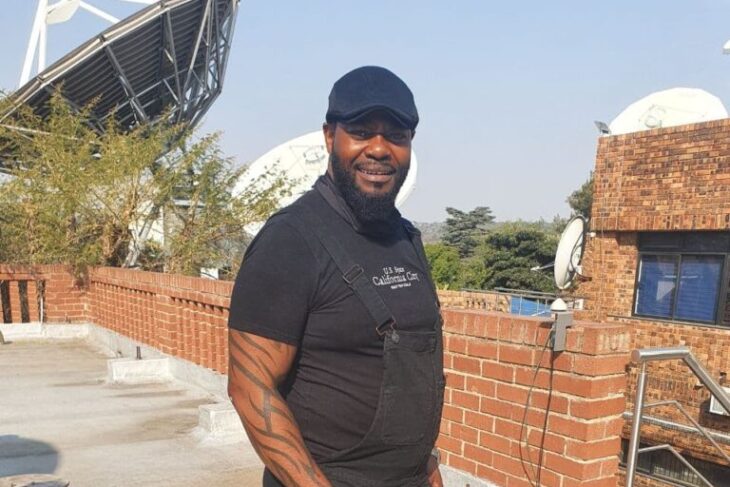 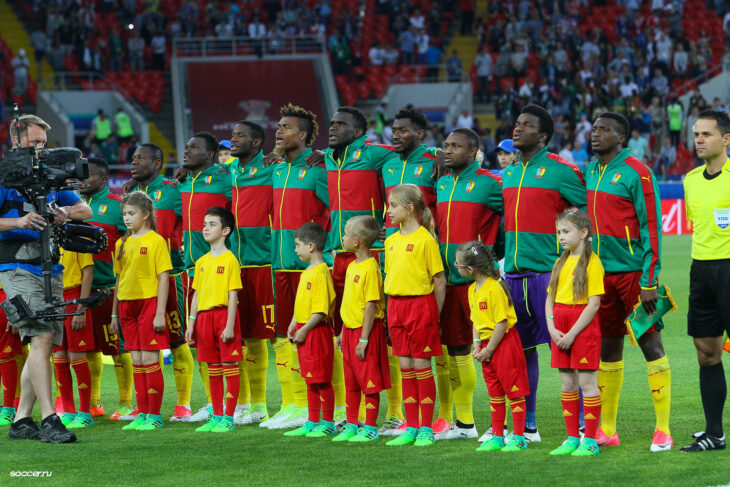 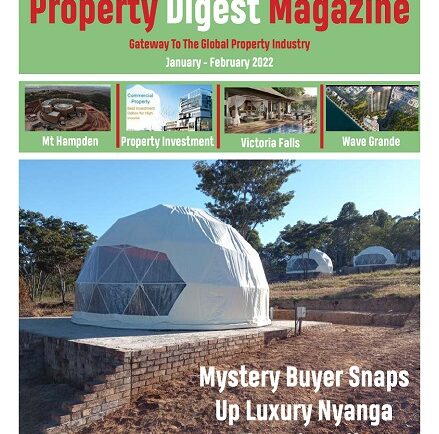 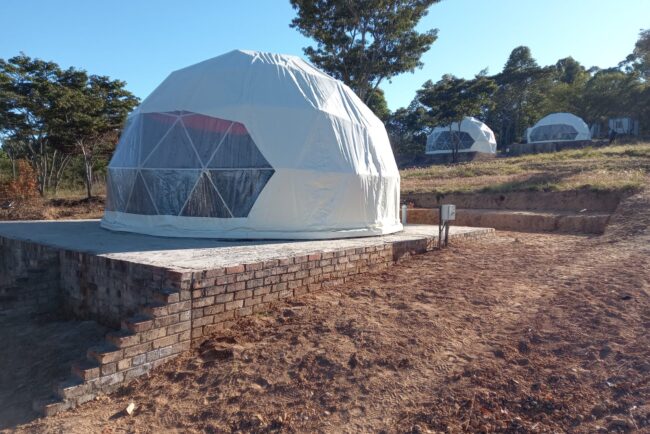 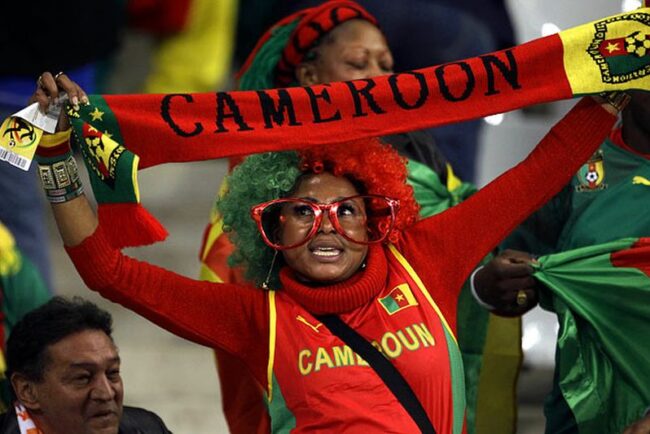 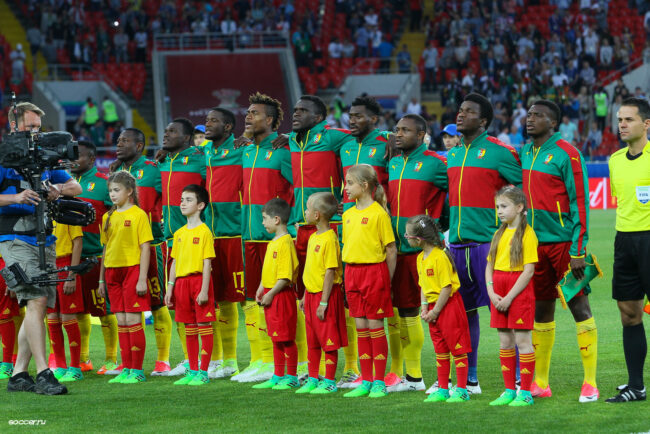